Chinanews, Beijing, March 9 – According to the of Commerce of the China National Metals and Minerals Import & Export Corporation(CNMMC), more than 100 companies in China have to suspend importing iron ores from India.

The decision was made at a special meeting on India planning to on iron ores export on March 6.

China might also delay its plan on cooperating with India in this aspect. The companies say they can not accept India is useing force majeure tp the iron ore price hikes. They demand all the contracts signed before March be still effective, which are all based on the original price level. Besides, they wish the Chinese government would negotiate with the Indian government to work out a more rational plan over the matter. Most importantly, they ask the Indian government for an updated credit list of its iron-ore suppliers.

“These are just temporary measures for protecting Chinese enterprises, and they might become long-term ones only if India finally decide to impose high tariffs on its iron ores,” said somebody from CNMMC. 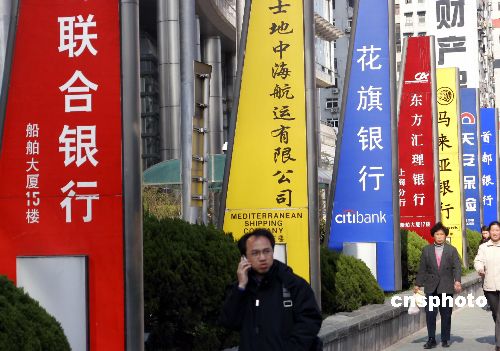